We’ve finally received the 8fit Apple Watch. We worked on 8fit on an Apple Watch App one month ago and since then we hadn’t had access to a real device. Only a few users had shown us our app working there but that’s all. The first thing did today after the unboxing was installing 8fit. I was a bit worried because since we released the first app version we haven’t released any new update. Was it working? Had it something broken? Could I send messages to the coach?

After installing it and testing I was able to complete a workout, send some messages to the coach and see the next meal, amazing! I don’t know when we’ll work in future improvements but at least I can say we did a great job with our current version and that the next step will probably be workouts independent from the mobile app. But let’s see in the future.

As a gadgets geek I have been playing all day with the toy. I wanted to check out how user interactions were. Opening notifications, dismissing them, receiving messages from messaging apps, checking productivity apps like calendars, slack, … Although the impression was good there were things I didn’t like at all. Those are my impressions: 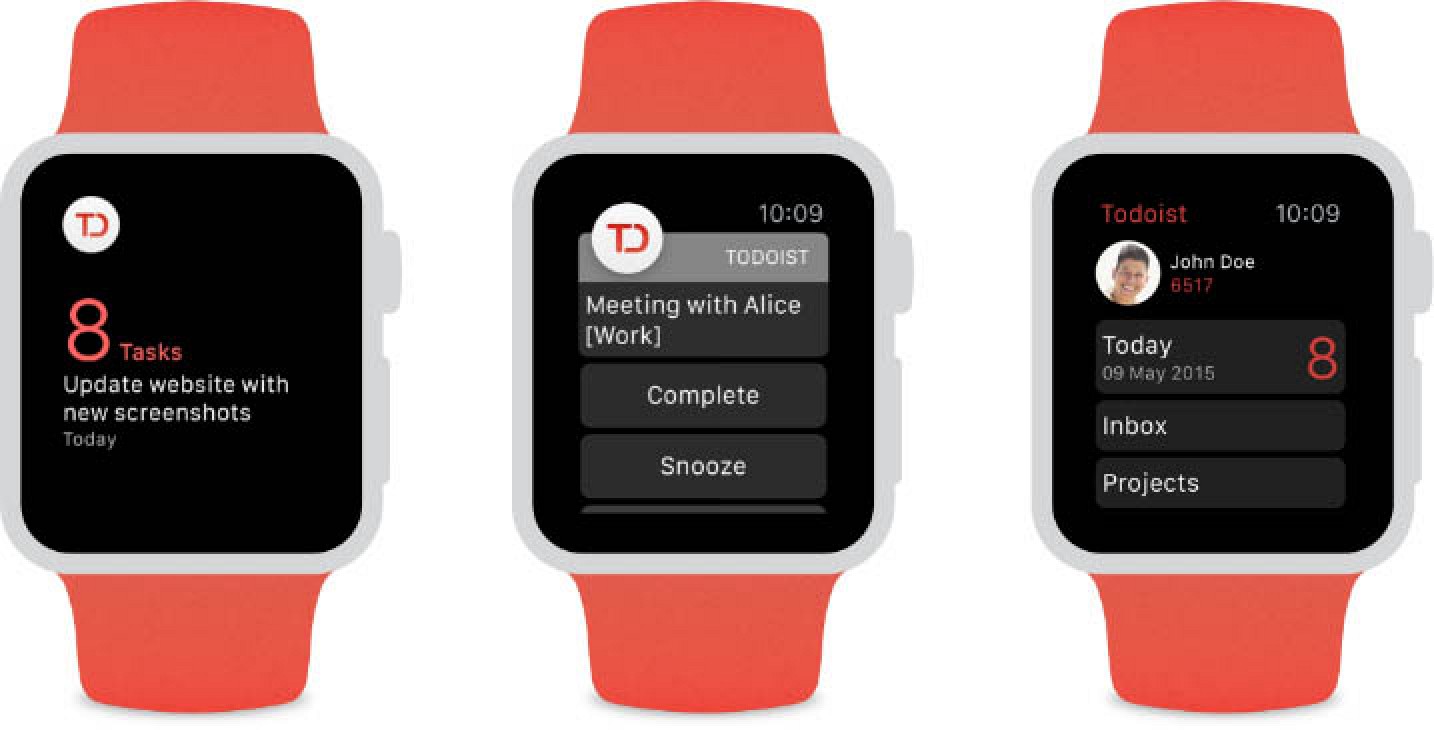 Will I buy a Watch?

Sincerely I won’t. I wouldn’t use it as much as I expected. I have mostly used it to check notifications and I can do those actions using the iPhone instead of spending 400 Euros. Maybe if it allowed answering Telegram’s messages using your voice for example, i.e. a more opened SDK, so that the developers could offer richer apps, I would think about doing it. I’m not sure at all if the SDK is limited by hardware or by Apple. We know that here a product strategy comes up and they cannot offer everything at the beginning, even if they know it’s possible. They have to find a good reason to sell you the Apple Watch v2.0. I’m looking forward to seeing how the SDK improves with future versions and the things we’ll be able to do in a few months. I expected apps to rethink their formats for Apple Watch, so that they were independent from the phone but most of them didn’t. I don’t really want watch apps that tell me, open your iPhone app to keep using this one!. The SDK limitation shouldn’t lead us as developers to limitate the usability of our apps. And lastly, and as a runner, I expected a seamless experience with running apps and I didn’t. Only the Apple Workouts app has that integration (because Apple implemented it).